Ronnie de Burle has lived in Asfordby for over 49 years. Ronnie grew up in Somerby where his parents managed the Rose & Crown pub. The family later moved to Pickwell. Having started his working career at Auster Aircraft in Rearsby, he later moved to Pedigree Petfoods manufacturing plant in Melton. Having spent ten years in manufacturing, Ronnie went on to develop a successful career in the Sales Division. After retiring, Ronnie put the training and expertise he had gained at Pedigree into helping smaller companies develop their businesses. Ronnie became an Asfordby Parish Councillor in 2013 and has served on the Melton Borough Council since winning the seat in a by-election in November 2014. He lives in Asfordby and understands the changing needs and concerns of the community. Ronnie pledges to continue to stand up and fight for the issues that are important to his local community. 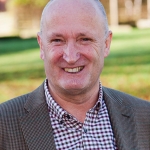 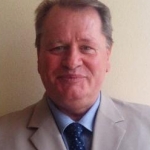 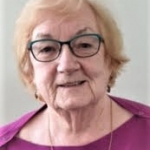 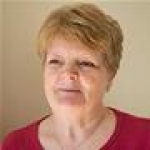 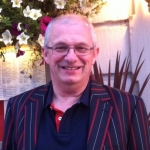 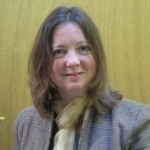 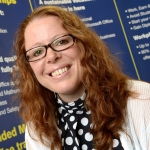 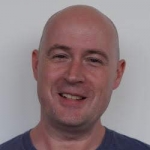 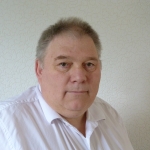 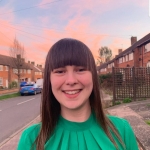