Richard is a local resident of Essendine, where he lives with his wife and daughter. He won the seat in September 2019.
Richard served in the British Army for over 22 years and is now based
at RAF Wittering, working with RAF service personnel and their families.
Richard has previously served his village as a councillor on Essendine Parish
Council and is keen to continue serving his local community.

Richard partners David Wilby in the Ward being the second of the two Conservative Councillors for the area. 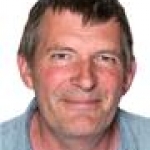 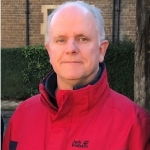 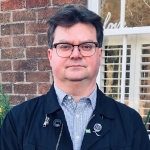 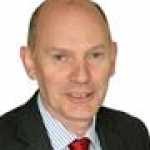 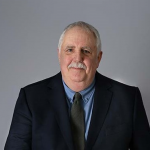 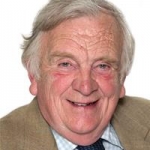 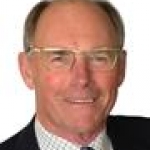 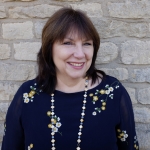 Partner Councillor to Gordon Brown in KETTON Ward on RCC