Michael joined Melton Conservatives from the treasurer’s position at Sleaford & North Hykeham when moving to Harborough District in 2007. He became Chairman of the Association in 2008/9 at a moment of internal pressure. He retired from the Chairmanship when he was elected Conservative Leader at Harborough District Council in 2010.  After 17 years as a councillor Michael retired the Leadership on his 70th birthday in May 2013. He continued to serve on the Management Committee of the Association, without Portfolio, before becoming Membership Secretary in 2016. He served two terms as Agent for Sir Alan Duncan, and again for County Council elections and for Local Elections, where he found his unique connections with Harborough most useful. 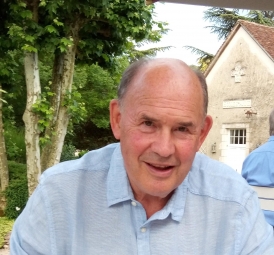