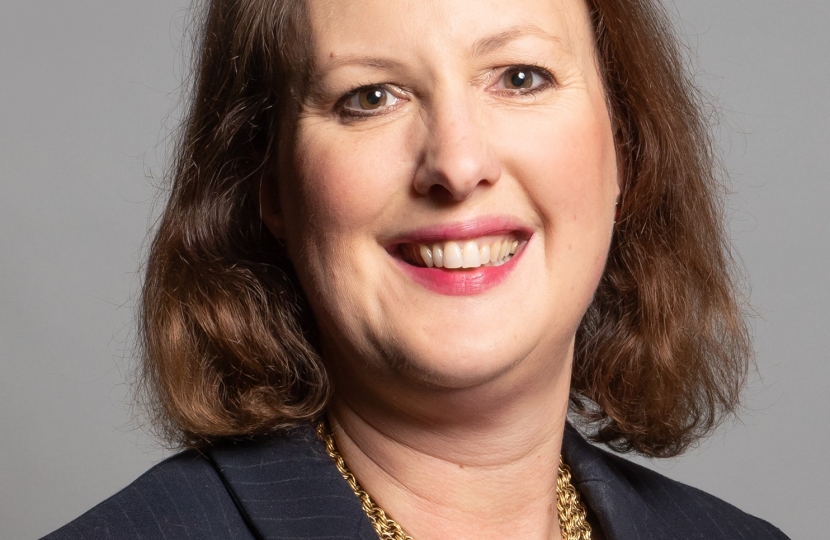 We are excited to announce that we will be joined by Victoria Prentis MP on Thursday 22nd April at 7pm. Victoria will be discussing her current Government role in which she has responsibility for food, farming and fisheries, this will be followed by a question and answer session.

Tickets for this event are £10 per household or £8 per household for Young Conservatives and can be purchased by clicking 'Buy Now' below. Please send your questions to office@rutlandmeltonconservatives.org and we will try and get through as many of them as possible during our time with Mrs Prentis.

We hope that you will be able to join us for what will be a very interesting evening.

Victoria studied at the University of London and Downing College, Cambridge and completed her training as a barrister in 1995. For seventeen years she was a lawyer for the Treasury Solicitors’ Department and ultimately headed the Government’s Justice and Security team. This involved providing advice on military, prisons and national security matters and representing the Government in court. Victoria founded and chaired the Oxford University Hospitals NHS Trust’s Benefactors’ Board and has volunteered for many other charities.

Having grown up on a farm in Aynho, near Banbury, Victoria has a lifelong interest in farming. At home she enjoys looking after her Zwartbles sheep and bee-keeping. She also hosts Apple Day every year in her village.