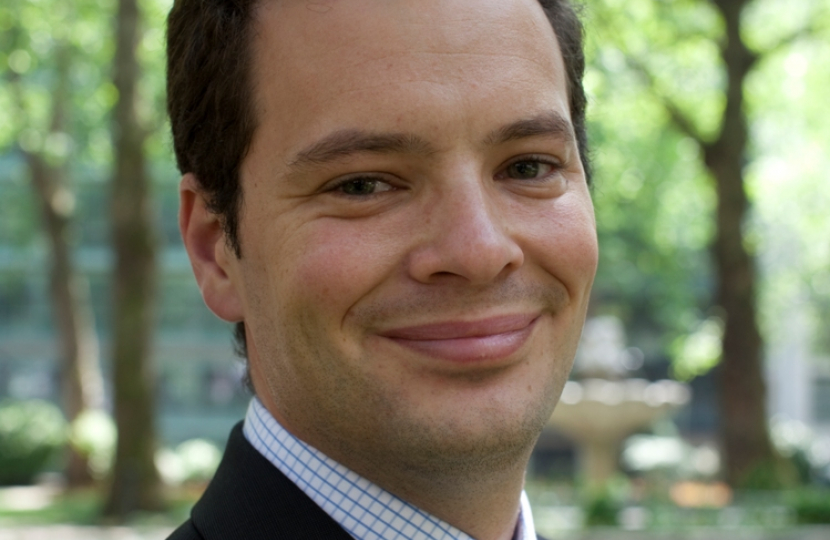 We are pleased to announce that on February 17th, the Rutland & Melton Conservative Association will be hosting lunch at Stapleford Park with guest speaker Alex Deane.

Alex Deane is a political commentator and writer, with his most recent book “Lessons From History” taking you across the centuries, introducing you to stories that you won’t have heard in school.

He was educated at Trinity College Cambridge where he read English Literature, graduating in 2000, and at Griffith University in Australia where he was a Rotary Scholar.

Called to the bar at Middle Temple in 2005, he followed this as Chief of Staff to David Cameron and Tim Collins during their respective tenures as Shadow Education Secretary.

Elected as a Commoner (the City equivalent of a Councillor) to the Court of Common Council for the ward of Farringdon Without in 2011, he served until the 2017 election.

Currently, he is a member of The Freedom Association’s management committee. His main role is Senior Managing Director at FTI consulting, having joined the company in 2014, and often appears in the media as a political commentator, most regularly on Sky News and Dateline London.

For more information, please contact the office on 01664 566 444 or office@rutlandmeltonconservatives.org